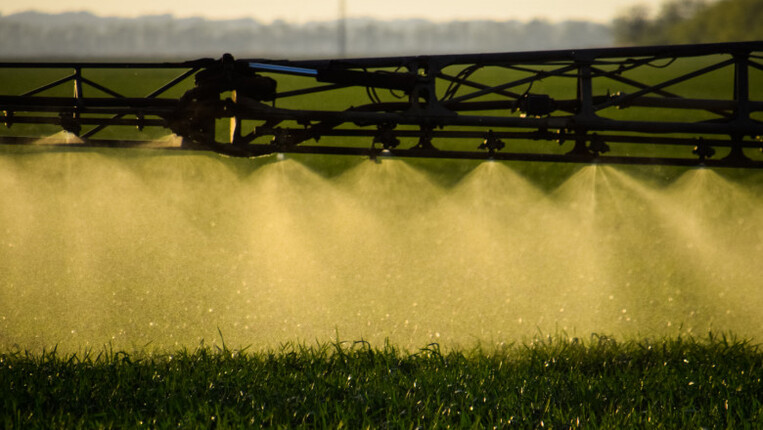 Suggestion: Night spraying of crops only in the flowering phase

The draft amendments to Ordinance 13 on the protection of bee colonies, published in early March, raised many questions. One of the new proposals set out in the legislation limits the hours for treatment with plant protection products only at night. This is practically impossible, the grain producers are categorical, who were even on strike. Manufacturers are calling for moderate spraying restrictions As time passed, the passions calmed down. During the period of public discussion the branch is mobilized and officially enters its opinion on the draft document.

The term for spraying the crops should be in accordance with their vegetation, proposed by the National Association of Grain Producers (NAZ). "Every crop is not attractive to bees until it blooms. We can spray it during the day and when it is already in bloom, then all the spraying will happen at night. Which is quite reasonable and satisfies both parties ", explain the grain producers. NAZ's proposal for amendment to the Ordinance is in line with the international classifier BBCH. According to this scale, the stage of flowering of a given plant is in the range of 58, 59 to 60. The products for use in the BFSA are also registered on it - when approving each preparation it is indicated at what moment it can and cannot be used.

Referring to this international scale, the NAZ's proposal is for the spraying during the day to stop in the phase after the beginning of flowering of the crops. If necessary, they should be only at night with permitted products that are harmless to bees and are listed in the BFSA SPe8 classifier. Grain growers cite wheat as an example, which is completely unattractive to bees. According to them, it is not normal to spray at night and when sealing on clean, black earth and there is no culture.

"And the current Ordinance 13 is very good, it just has to be observed. "Even with the new changes that the Ministry of Agriculture wants to make, we need to move towards better relations between beekeepers and farmers, so that both the bees are protected and we can spray normally," the NAZ concluded.